The most famous tourist attraction in Barcelona - Main Destinations in Spain : Visiting Barcelona : -

The most famous tourist attraction in Barcelona

Barcelona is the second largest city found in the State of Spain as it is the capital of Catalonia and is considered one of the important cultural centers and a primary tourist destination as it contains many important tourist and archeological sites and sites, as it is characterized by its richness in many architectural works and heritage that belongs to the architect (Anthony) Gaudi) also enjoys the presence of many world heritage sites of UNESCO, in addition to being an important cultural city and has an important role in the fields of sports and media, education, fashion, and art all of which makes it one of the most important and largest global cities.

Many tourists come to it from all over the world and throughout the year to visit the most important tourist and archaeological sites and important sites in the city and among the most visited places in Barcelona: 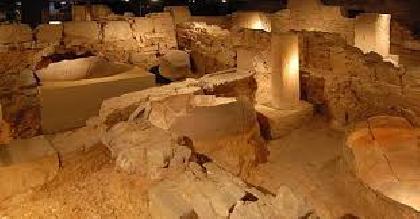 Visitors can also go to the manuscripts and documents hall, which reaches 1500 years old, and also see many paintings and various mosaic floors.

They can also visit the personal collection hall, which belongs to people who inhabited the city long ago.

(Barcelona Zoo): It is one of the most important parks in Barcelona, ​​where it is famous for the presence of the animal (Gorilla Albino), who died in 2003 AD It also contains many vast green areas and a lot of restaurants, cafes, fountains and industrial lakes, as there is an exhibition for the Komodo dragon and some Dolphin Shows.

Visitors can also ride on the open bus and enjoy a distinct safari trip and move between parts of the park. They can also see trees, picturesque green spaces, water fountains and ponds in them.

Inside the park there are a large number of small stores to buy some gifts and personal needs for friends and relatives after their return. 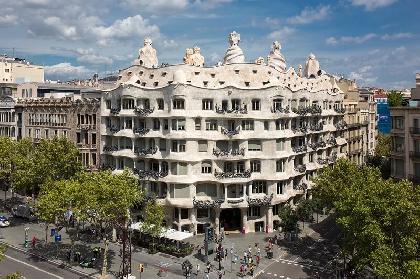 (Casamilla): It is one of the modern buildings, which was designed by (Anthony Gaudi) was built between 1906 and 1912 AD, and it contains many buildings that were designed on twisted terraces and twisted facade made it one of the unique places. 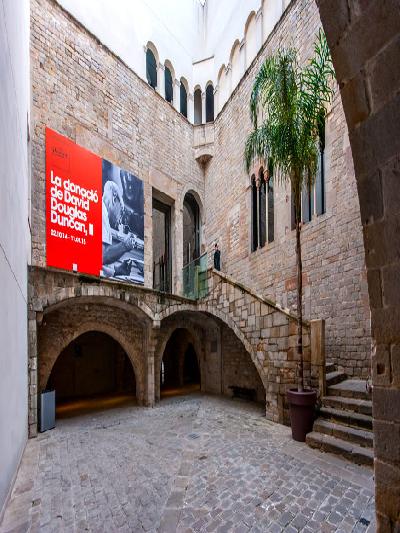 And the museums whose artistic works are attributed to the artist (Pablo Picasso) contain more than 4251 works of his production, which is more than one building, which is located in five palaces that were built next to some, specifically in the region of (La Libera).

(Spanish Village): It is a museum that was built in the open air with high-quality technology and a unique design. It was built in 1929 AD, as it specializes in architecture and includes 117 buildings. It also has a large theater, workshops for craftsmen, restaurants, and many tourist places.

(Alborn Cultural Center): It is one of the most important cultural centers in Barcelona, ​​and it was part of an old building that was considered a market in the past. It was opened to promote important cultural events in the city. Meetings and evenings are held continuously throughout the year.

(Barcelona Aquarium): Which is located in the port of Port Vell, it includes more than 350 fish tanks that contain more than 11,000 marine animals belonging to 450 families, tourists come from all over the world throughout the year to enjoy its vision.

(Barcelona Club Museum): It is one of the museums of Barcelona Sports Club for Football. There is a three-dimensional cinema and an audio-visual touch screen. There are also many exhibitions that define the history of the sports club through some exhibitions, photos, documents and prizes that the museum displays to visitors.

(Park Guell) It is one of the most beautiful gardens in Barcelona, ​​where it contains many architectural and natural monuments that are designed to emulate the beauty of nature, as it is considered one of the UNESCO World Heritage sites.

(Sagrada Familia Church): It is one of the most important and most beautiful Romanian churches and most popular in the city of Barcelona, ​​and so far it has not been completed and is being supervised by the famous architect (Anthony Gaudi) as it is considered one of the UNESCO World Heritage sites.

During their visit to the church, tourists can learn about the splendor of the architecture that was used in the construction of this church and also see statues and idols of some saints who are inside the museum in the church.

(Catalonia Palace of Music): It is one of the most beautiful buildings in Barcelona, ​​built by the architect (Louis Dominique) next to the Saint-Pau Hospital, where these two buildings are among the most important places in Barcelona that were included in the UNESCO World Heritage List in the year 1997 AD.

This palace is distinguished by its classical heritage and includes many wonderful and difficult carvings at the same time.

(Santa Maria Cathedral): It is one of the cathedrals belonging to the (Gothic) tribes, which is one of the most beautiful buildings that were built in the eleventh century AD on the ruins of another cathedral that was destroyed by the Moreans. 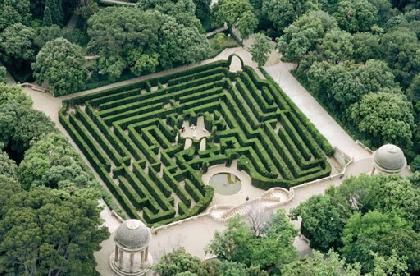 (Horta Labyrinth Park): which was established in the 18th century AD and was previously a huge stage to receive the kings, as it extends over an area of ​​up to 90,000 square meters of trees, plants and green spaces.

Cactus Gardens: It is one of the gardens that embraces Montjuic Mountain was established in 1970 on an area of ​​61.500 square meters as it includes about 800 types of cacti, which may reach a height of 3.05 meters, as it is one of the most important cactus gardens in Europe. 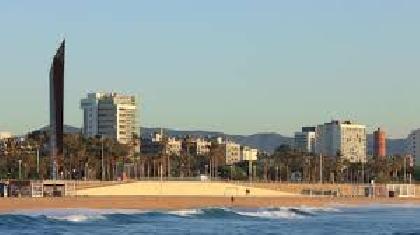 El Poblenou Platz Beach: It is considered a group of strings of large and wide sandy beaches that extend up to the north of the Olympic Port, one of the most important and most famous beaches is Bogatelle Beach, and Nova Icaria Beach, which is characterized by being among the busiest beaches.

What to Visit in Barcelona

Barcelona is one of the most important Spanish cities located in the northeast of the State of Spain, as it is the capital of Catalonia, which is characterized by autonomy, Barcelona is the second largest city in Spain in terms of population and it is the sixth most populous city in the Eu

Barcelona is one of the most important cities in Spain and the most  highest  of population, located in the northeast of Spain and is the capital of Catalonia, there are many different kinds of beaches that attract tourists from all over the world as it overlooks the

Barcelona is one of the most famous cities in Spain and the reason is due to its enjoyment of many historical and touristic places and landmarks, in addition to its vital center which is represented in the important and multiple shopping places. The Mediterranean made it a special and spec