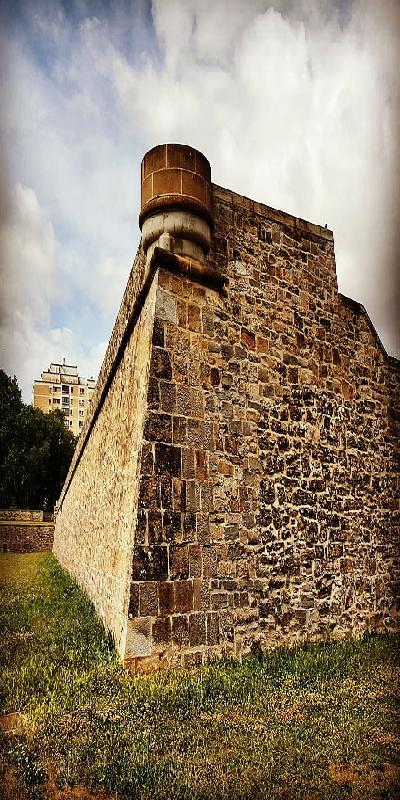 This 16th century fortress was built during the reign of King Felipe II, who commissioned an Italian military engineer to build it. The Pamplona Citadel or New Castle was designed with five defensive bastions, although only three survived. Two closed entrances allow access to the building. In the 18th century, the citadel was converted into a prison that housed prominent figures, including the Count of Florida Blanca and the Marquis of Leganés. Today, the building houses several exhibition halls and has been converted into a beautiful public park.